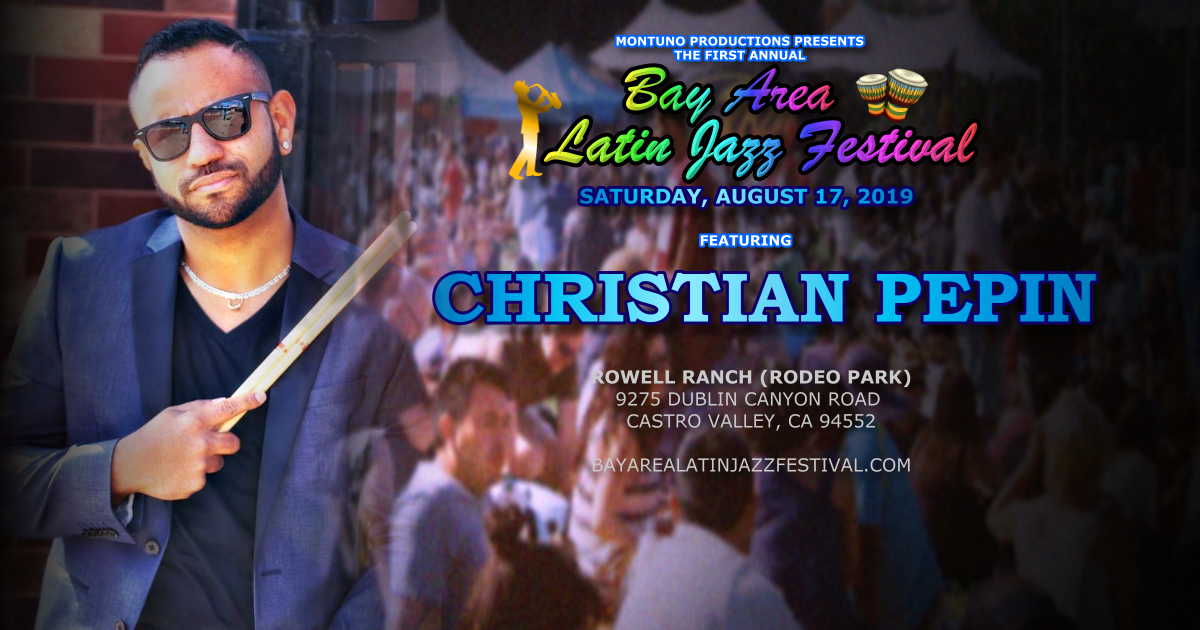 A musical multi-linguist 2014 GRAMMY® Award Winner and 2016 GRAMMY® Nominated Percussionist Christian Pepin is a versatile musician that embodies the soul of a percussionist that inherently stirs the human spirit. From his supersonic slaps to the thunderous open tones and heavy hitting bass notes, the young Christian Pepin shows perceptiveness and adoration for Latin and World music. His keen sense, gifted interpretation of music, and the influence of the New York streets have allowed Christian to translate his bliss. Whether it be on the stage or set to Avant-garde Jazz, Salsa, Latin Jazz, he can make his drums speak fluently to any listener.